If this is an emergency, call 9-1-1 immediately.

The North Algona Wilberforce Fire Department is a volunteer department that provides fire protection and prevention services to our residents and visitors. 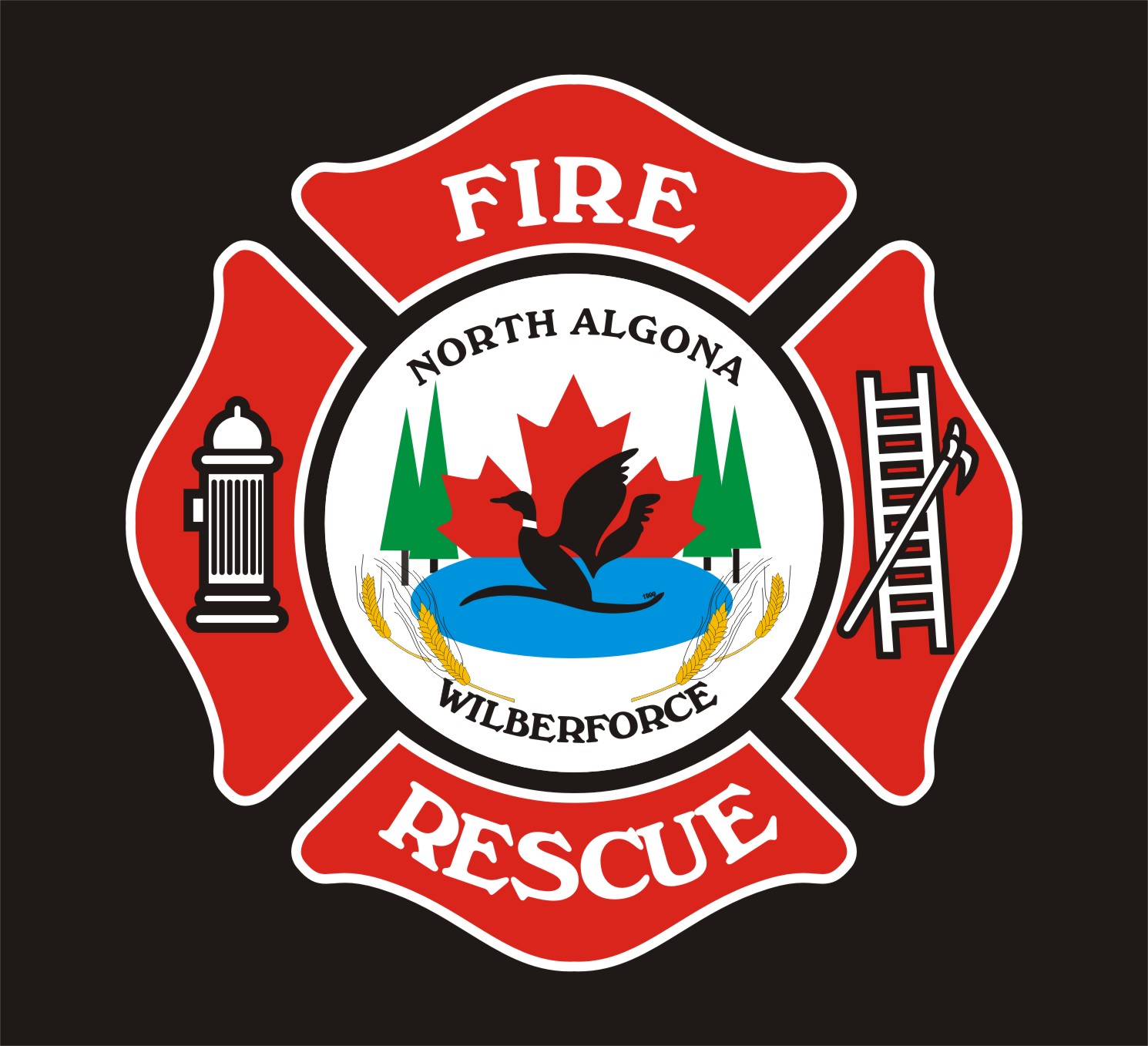 Questions may be directed to the Fire Prevention Officer.

North Algona Wilberforce residents will require a free burn permit for any open-air fires other than a 2x2x2 campfire.

Permits are required and may be obtained at https://naw.burnpermits.com/

Restrictions and requirements for burning are available on the burn permit site.

Don’t have access to a computer or internet, please call the Fire Prevention Officer at 613-602-6101 for assistance.

For further questions contact the Fire Prevention Officer by phone or email. fireprevention@nalgonawil.com

The North Algona Wilberforce Fire Department responded to a structure fire on Tramore Rd at approximately 1:10 this morning with 23 firefighters and eight apparatus.

The lone occupant woke to the sound of the smoke alarm.  The fire was discovered outside the bedroom. Because of the early warning of the smoke alarm and after an unsuccessful attempt to fight the fire with a portable extinguisher, they were able to escape and call 9-1-1.

Fire crews noted flames shooting 20’ into the air when they arrived.  Application of water through the window knocked the bulk of the fire down and allowed firefighters to enter the structure and extinguish the remaining fire.  Crews remained on scene until approximately 4:30 a.m, looking for hot spots.

The early warning provided by a working smoke alarm is very likely to have saved a life today.  Please take the time to test your smoke and carbon monoxide alarms today! 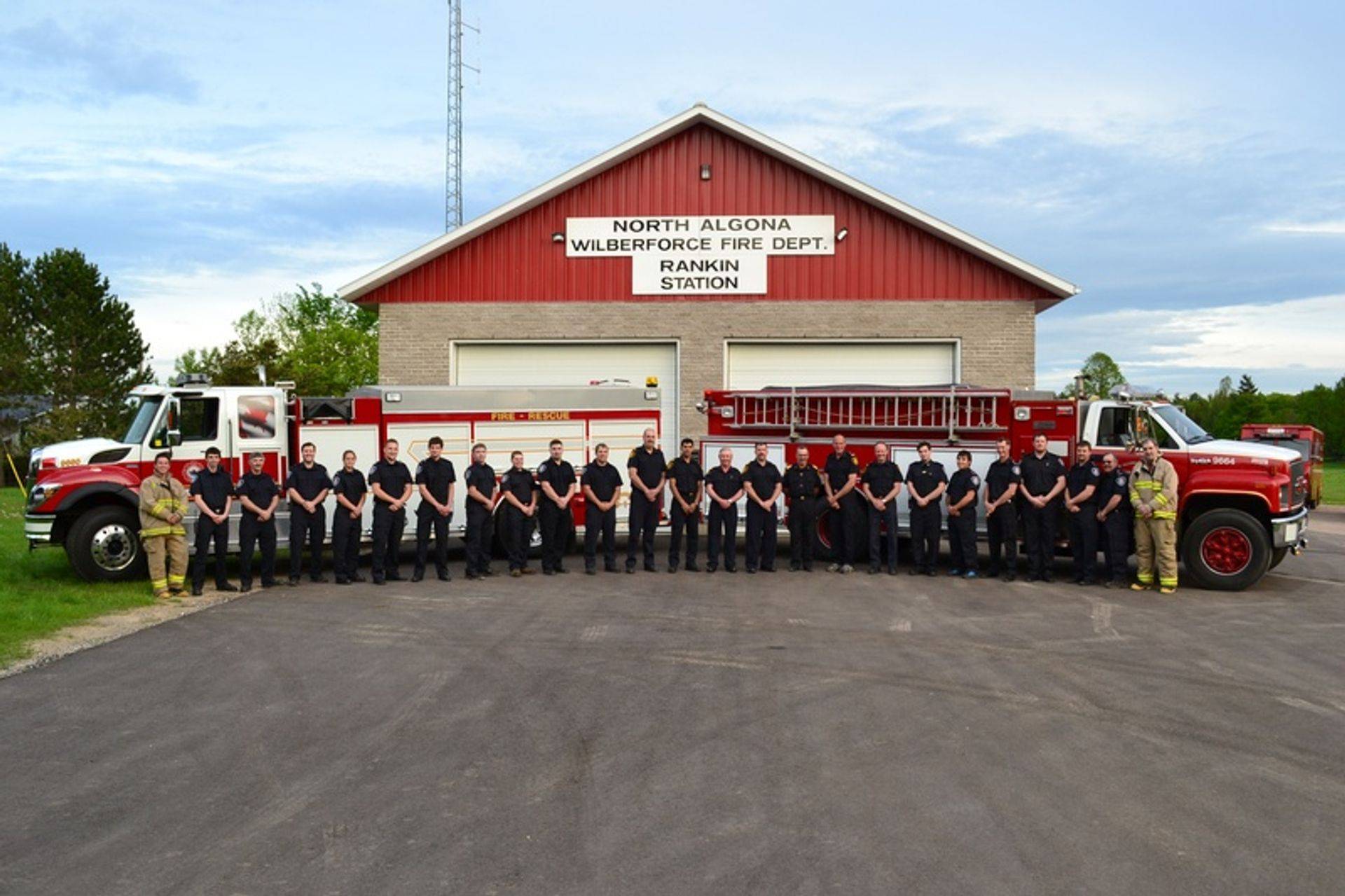 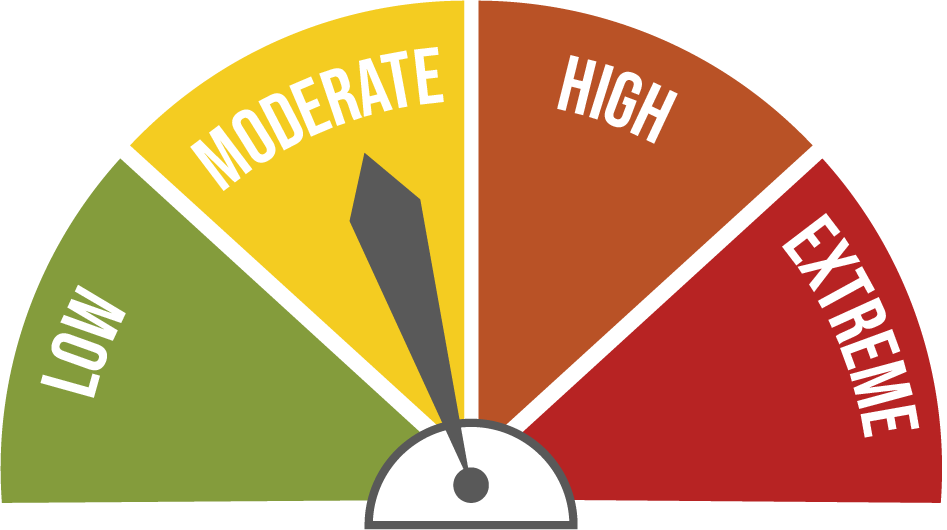 Low:  All fires must have adequate tools and resources to extinguish the fire and must be supervised at all times.

Moderate: Burn with caution. All fires must have adequate tools and resources to extinguish the fire and must be supervised at all times.

High: No open-air burning is allowed unless being used solely for the purpose of cooking or warmth with a permit. All fires must have adequate tools and resources to extinguish the fire and must be supervised at all times. Burn permits will not be issued.  Fireworks are banned.

Extreme: Total Fire Ban; No open-air burning for ANY reseason including for cooking or warmth is permitted. Burn permits will not be issued. All current permits are suspended. Fireworks are banned.

When you see flashing green lights on a personal vehicle this is a volunteer firefighter responding to an emergency.

Please yield right of way, they could be going to your home. 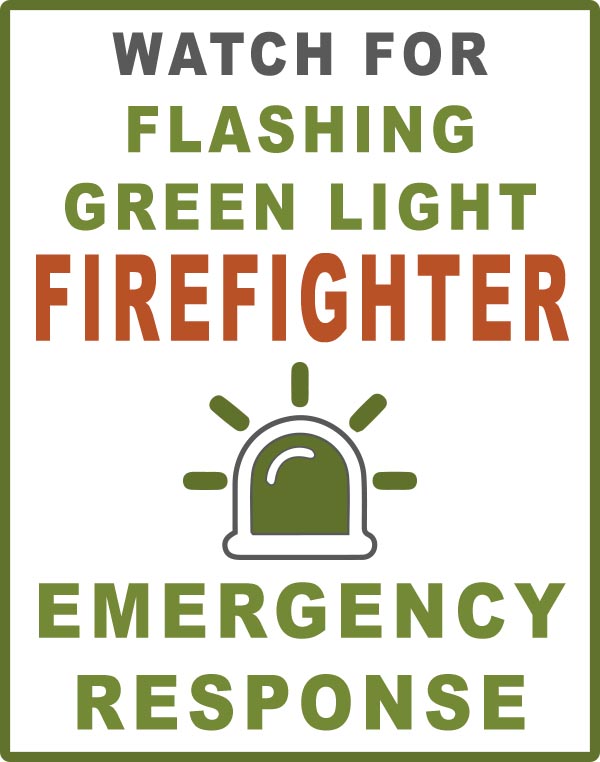 If this is an emergency, call 9-1-1 immediately.

In North Algona Wilberforce Township, keeping residents safe is a definite priority. Always being prepared and taking appropriate steps ahead of time can help you and your family deal better when an emergency hits in your area! An organized emergency plan for your family and household, as well as maintaining essential supplies on hand, is one of the first important steps to take.

Emergencies often strike rather quickly without enough time to allow you to choose a shelter or to pack an Emergency Kit. That’s why it always helps to prepare a list of what to do and what to have on hand when an emergency occurs.

For tips and outlines on how to make your own household Emergency Plan, please visit the GET PREPARED website.

When an emergency occurs, you could be anywhere but it is most likely that you will be either at home, at work or in your car. Having specific supplies available on-hand can help you endure an emergency by making you self-sufficient for 3 days or even longer!!

In an emergency, you will need some basic supplies. You may need to get by without power or tap water. Be prepared to be self-sufficient for at least 72 hours. Make sure your kit is easy to carry and everyone in the household knows where it is.

Water – at least 2 litres per person per day

Food that won’t spoil, such as canned food, energy bars, and dried foods.

Cash in smaller bills, and change for payphones

A copy of your emergency plan and contact information

Individual items such as prescription medication, infant formula, and equipment for people with disabilities 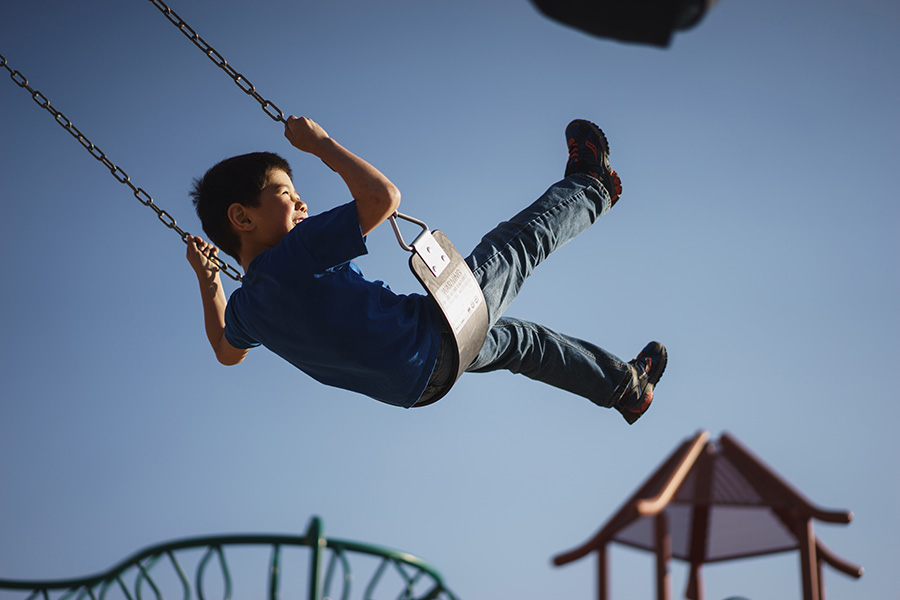 Did You Know… Younger children may cry, whine or wet the bed in emergency situations. Older children may experience an intense fear of injury or separation anxiety. Other common reactions include a fear of the dark, physical pain and eating or sleeping problems.

Identify your pet. If you become separated from your pet during an emergency, their identification may be the only way to find them. Make sure each animal wears a collar and identification tag at all times. 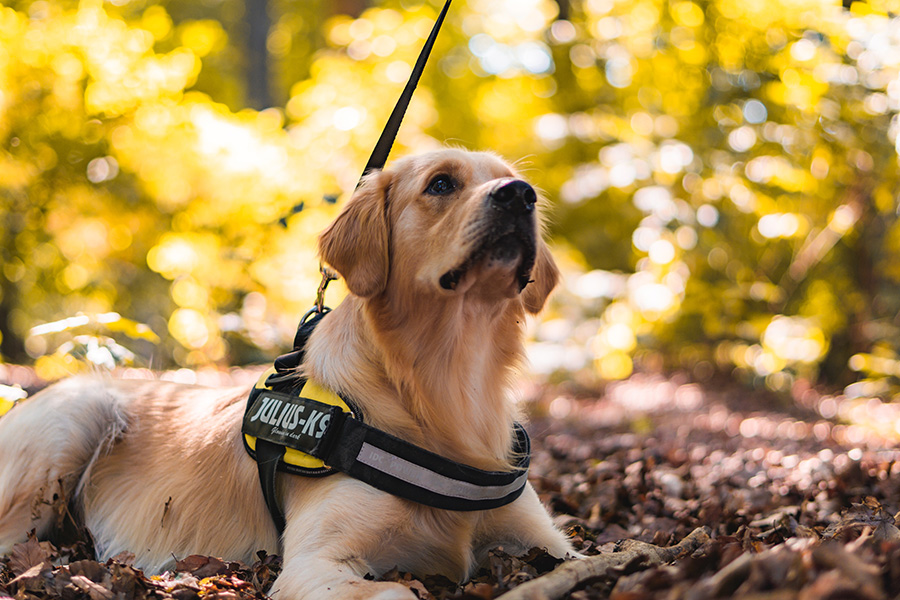 The best way to protect your pet in an emergency is to bring it with you. Most evacuation shelters will only accept service animals.

Make a list of where your pet can be taken in case you need to evacuate. This list can include:

Keep your pet inside during severe weather. Animals are very sensitive to sudden changes in temperature and often isolate themselves when scared. Never leave a pet outside or tethered during a storm.

Separate cats and dogs. Keep smaller pets such as hamsters away from larger animals; stress can lead to unusual behavior. Keep newspapers inside for hygiene purposes and feed your pet wet food in order to reduce the amount of water it may need.

If ordered to evacuate, try to take your pet with you. If you must leave your pets in the house, do not tether or cage them. Leave a sign in the window and a note on the door indicating what animals are inside. Provide water and food in timed dispensers. Leave toilet seats up.