2022 Municipal and School Board elections

If you are a resident, owner or tenant of property in North Algona Wilberforce Township, a Canadian citizen and 18 years of age you can vote in the municipal election.

The Township will be using Vote-by-Mail for the 2022 Municipal Election. Instead of having traditional poll locations for voting, a voter kit will be mailed to each eligible elector on the voters’ list.  It is the responsibility of every elector to ensure that their information is up to date.

Eligible electors can make sure that they are on the voters’ list by logging into voterlookup.ca.

The next Municipal Election will be held on Monday October 24, 2022.

Official List of Candidates Posted with any Declarations of Acclamation

Last date for any candidate and third-party campaigning 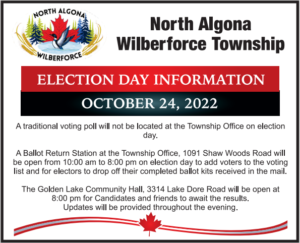 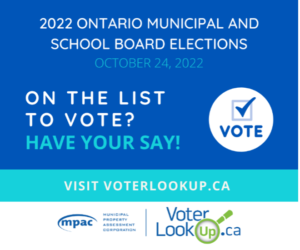 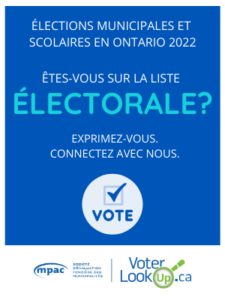 Are you registered to vote for the Township of North Algona Wilberforce? Visit voterlookup.ca to find out.
By logging into voterlookup.ca, eligible electors can:

You can vote if you are:

This guide provides information to voters for the municipal council and school board elections. The information also applies to any by-elections that may be held.

This guide is not meant to replace provincial legislation. It provides general information about the rules contained in the Municipal Elections Act, 1996 and other legislation and regulations,

The Township of North Algona Wilberforce will be using Vote-by-Mail for the 2022 Municipal Election.

Instead of having the traditional poll locations for voting,

a VOTER KIT will be mailed to each eligible elector on the voters list.

How to Vote – Voting is convenient with Vote By Mail

Voterlookup.ca is no longer collecting or confirming information for the 2022 municipal and school board elections for this municipality.
Please contact the Municipal Clerk’s office to confirm your name is included on the 2022 Municipal Voters’ List.
Address: 1091 Shaw Woods Road Eganville ON K0J 1T0
Web Address (URL): http://nalgonawil.com
Telephone: (613) 628-2080
Email:  office@nalgonawil.com
admin@nalgonawil.com
clerk@nalgonawil.com
How to Vote – Voting is convenient with Vote By Mail
Wait for your Voter Kit to arrive in the mail (late September, early October)
If you did not receive a Voter Kit, please contact the Municipal Clerk’s office
Click on the link in #3 aboveto watch the Vote by Mail instructions.

By-law 2022-26 Use of Corporate Resources for Campaign Purposes

It is recommended that candidates familiarize themselves with the financial responsibilities, reporting requirements, campaign roles, potential penalties, and the public nature of all documentation submitted to the Clerk’s Office for a campaign.

Municipal Council is made up of 1 elected Mayor and 4 elected Councillors.

Who can be a Mayor or Councilor Candidate?

Who cannot be a Mayor or Councillor candidate?

Volunteer Firefighters: According to the Municipal Elections Act, a person shall not be considered an employee of a municipality or local board for the purposes of this section by reason only of being a volunteer firefighter as defined in the Fire Protection and Prevention Act, 1997.

The Nomination form must be accompanied by a filing fee in cash, certified cheque, money order or by debit, payable to the Township of North Algona Wilberforce,

To file your nomination, you must give the following to your municipal clerk:

When you fill out the nomination form, write down your name as you want it to appear on the ballot. If you normally go by a different name than your legal first name, you may use that name provided that the clerk agrees.

You must file the nomination form that you have signed – the form may not be a copy and may not be scanned and submitted electronically.

You must file the nomination form in person or have an agent file it on your behalf. If an agent is going to file the form on your behalf the agent must have written authorization signed by a commissioner. They must have a copy of your ID and show their ID.

The clerk will require you to show identification or fill in an additional form to prove that you are eligible to be nominated. If you rent property from someone, a copy of the lease may be required.

You will be required to complete the Consent to Release Personal Information form, Candidate’s Declaration form and, Proper Use of Voters list form.

This site features information about Ontario’s School Board Trustees and the upcoming 2022 School Board Elections. The Ontario Education Services Corporation (OESC) created this site in partnership with Ontario’s school board / trustee associations as a resource for trustee candidates and voters. 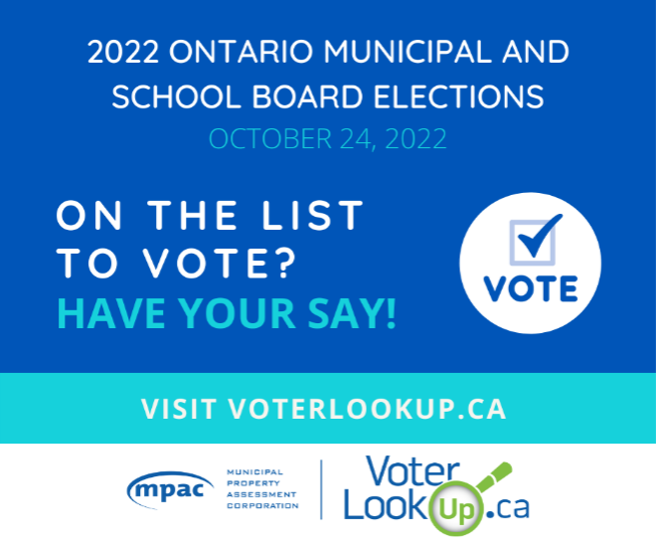 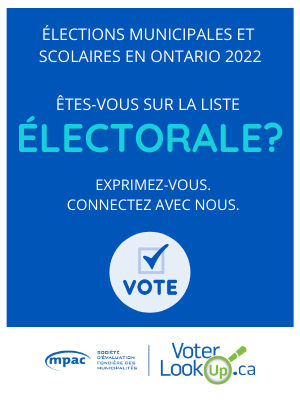 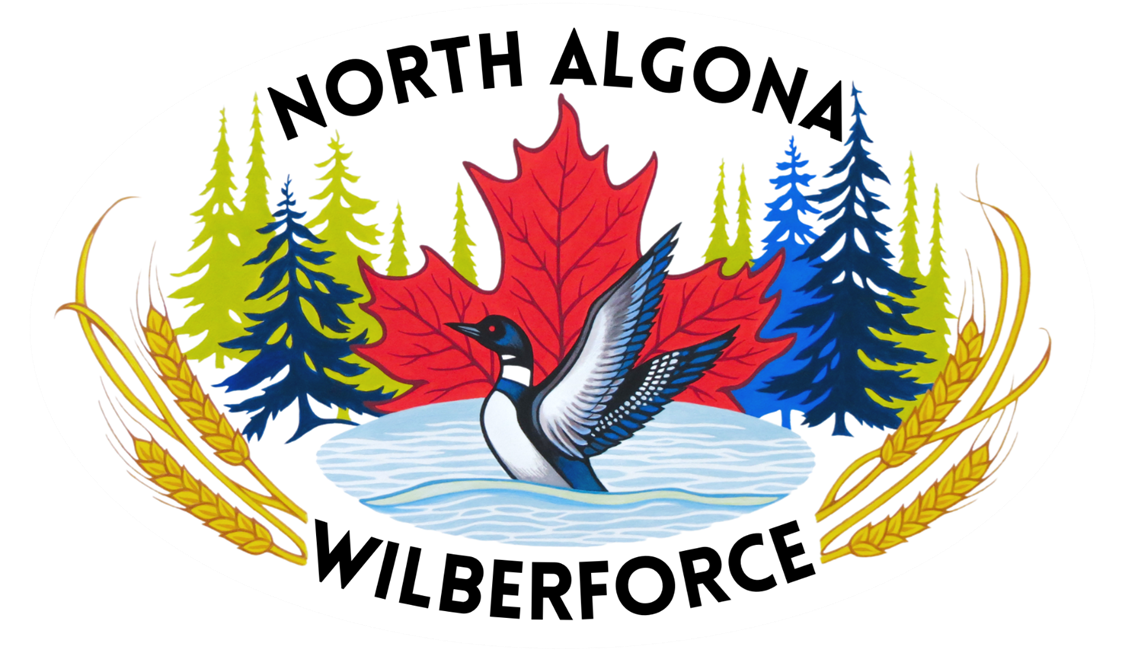